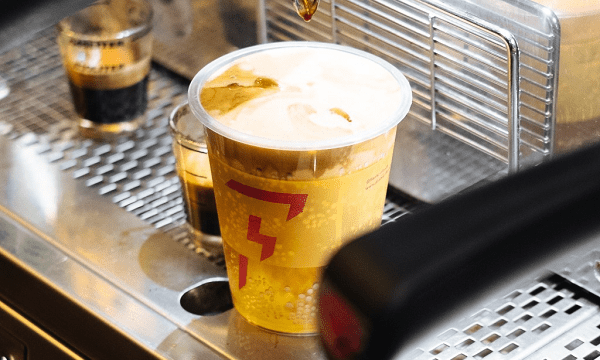 The Singapore-based startup wants to be in 10 markets across APAC.

Rocket Internet-backed Flash Coffee announced it has raised US$15 million in Series A funding in a round led by White Star Capital, with participation from Delivery Hero-backed DX Ventures, Global Founders Capital, and Conny & Co.

The Series A round sets the total capital raised by Flash Coffee to US$20 million. The new funding will be used to expand the brand in 10 markets across APAC.

Currently, Flash Coffee is opening three new outlets per week, and expects to ramp it up to 10 store launches per week in order to open 300 additional stores across the region by the end of this year.

“Our dream is to have a Flash Coffee every 500 metres in all major Asian cities”, Brunier said in a statement.

“Strong investor support for our Series A round enables us to harness untapped potential in the region and replicate our success in seven new markets this year: Hong Kong, Taiwan, South Korea, Japan, Malaysia, the Philippines, and Vietnam.”

Brunier added they will build a regional HQ in Singapore and expand our regional tech hub in Jakarta to 50 people.

Its dedicated barista app, meanwhile, is geared to improve the operational efficiency of its stores and enables performance-based incentives for its baristas.