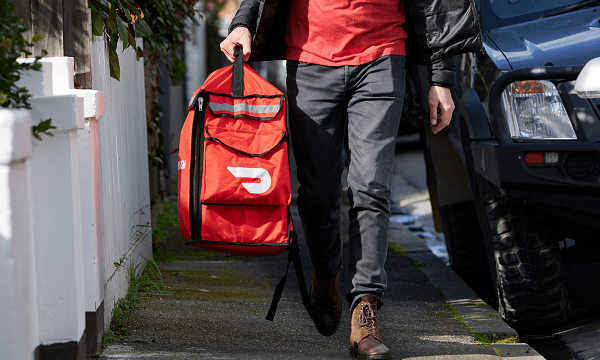 This marks the company's first market expansion in the region.

DoorDash announced its official entry in Japan, marking the company's first market expansion in Asia and third country outside the U.S., including Australia and Canada.

"Our strategy has always been to empower local economies, especially in the suburban markets that are historically underserved yet the appetite for connectivity between merchants and customers is high," DoorDash CEO and Co-founder Tony Xu said in a media release.

In addition to the marketplace app, DoorDash is also offering Sendai merchants access to its Storefront product, an online ordering system that allows customers to place takeout and delivery orders directly with the restaurant.

Storefront will be commission-free through the end of the year, with the only cost to the merchants being payment processing fees, the company said.

DoorDash will also make subsidized safety gear available to riders via its online store, providing them with occupational hazard insurance for covered incidents, and work with the Miyagi Prefectural Police Department to hold safety trainings.

Doordash
delivery
Since you're here... 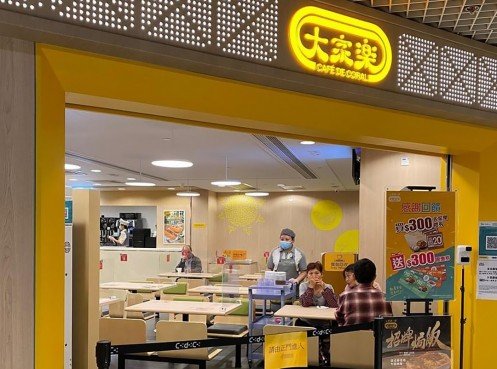 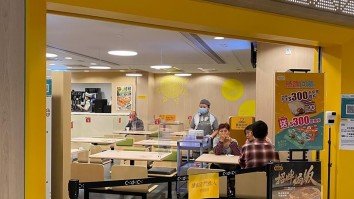 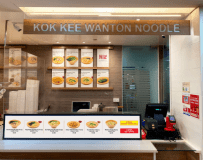 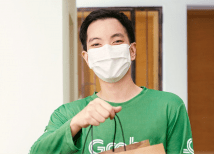 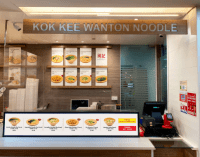