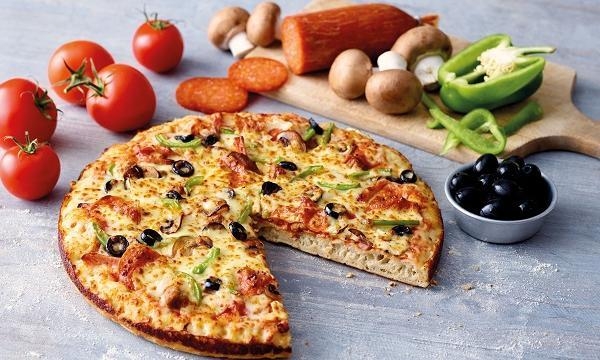 It opened its flagship store in Phnom Penh late March.

Papa John's said it will open 15 new restaurants in Cambodia over the next three years, the company said in an announcement.

Xu was a Papa John’s franchisee with restaurants in New York City prior to becoming an international franchisee.

He already had other business ventures in Cambodia and wanted to bring “his great experience with Papa John’s to Cambodia,” the chain said.

“Following a record year of sales and growth, Papa John’s is better positioned than ever to accelerate international development, which is a key pillar for the brand’s long-term growth. This is a significant new partnership in Asia, and we look forward to continue growing the Papa John’s family across the globe,” Jack Swaysland, Papa John’s chief operating officer for international, added.

Papa John’s is currently in 48 international countries and territories around the globe. The company is seeking potential franchisees in Brazil, Japan and Southeast Asia.