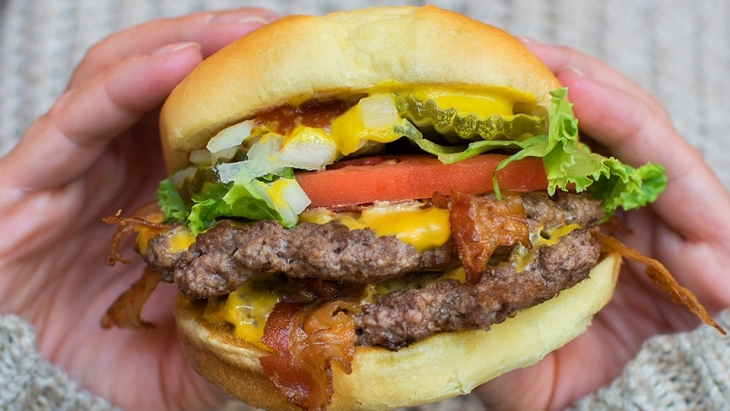 It will initially establish a presence in Japan.

American chain Wayback Burgers is set to make its debut in Asia, after agreeing to a master franchise agreement with Japan-based WB Burgers Asia, Inc. (WBBA).

As part of the agreement, WBBA will open 60 locations within 20 years, with its “first set” to be in Tokyo in early 2022.

Started as a single burger restaurant in 1991 in Newark City in Delaware, Wayback Burgers currently has 166 locations across the United States and internationally in Brunei, Morocco, Saudi Arabia, Malaysia, Pakistan, The Netherlands, Ireland and Alberta, Ontario, Saskatchewan and British Columbia in Canada.