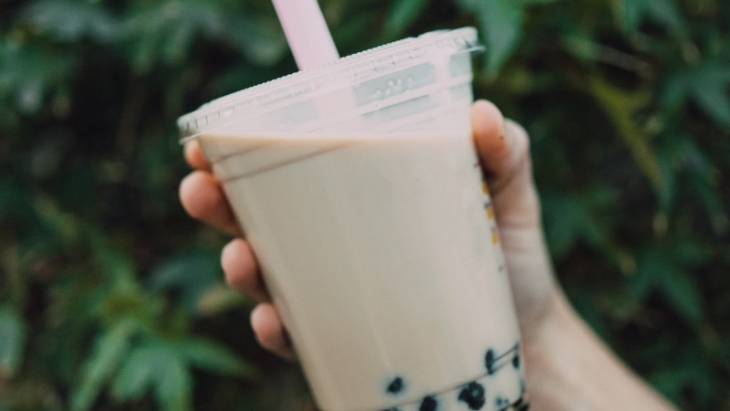 Sales of food and beverage (F&B) services in Singapore declined 5.9 per cent in July from a year ago due to the implementation of stricter restrictions, according to the country’s statistics department.

The new data is a reversal of the 7.6% increase seen in June, and offers a picture of the impact of the suspension of dining in from July 22 as part of the Lion City’s return to phase two (heightened alert) measures.

On a month on month seasonally-adjusted basis, however, F&B services turnover increased 12.9% in July, as dining-in was halted for most of June and only allowed for groups of two for 10 days.

Total F&B services sales came in at S$630 million (US$468 million) in July, with online sales making up an estimated 41.5% of takings.

Conversely, fast food outlets saw a 18.6% jump in takings and whilst cafes, foodcourts and other eating places were up 6.6% due to higher demand for food deliveries.