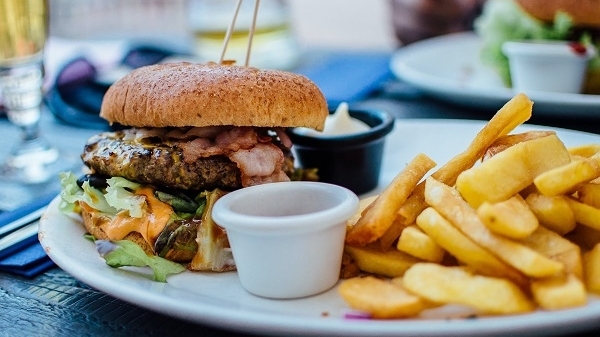 Caterers experienced a jump in sales, owed to a low base last year.

Sales of food and beverage (F&B) serviced in Singapore jumped 4.4% in September from a year ago, after falling 6.7% in August, according to the country’s statistics department.

F&B turnover climbed 12.1% in September, compared with a 2.1% dip in August on a month-on-month seasonally-adjusted basis,

In August, dining in was suspended from August 1 to 9, and allowed at most places for groups of up to five fully vaccinated persons the day after, August 10.

Sales of food caterers jumped 36.4% year on year, attributed to the low base last year when demand for catering declined. Turnover of fast food outlets, as well as cafes, foodcourts and other eating places increased 10.7% and 8.4% respectively, owing to higher demand for food deliveries.

In contrast, restaurants’ turnover fell 5.2%, owing to aforementioned dine-in restrictions compared with September last year when dining in for groups of up to five was allowed for the whole month.

Total F&B sales value were at S$669 million (US$493 million) in September, with online sales making up 34.5%, slightly lower than the 39.3 per cent recorded in August. 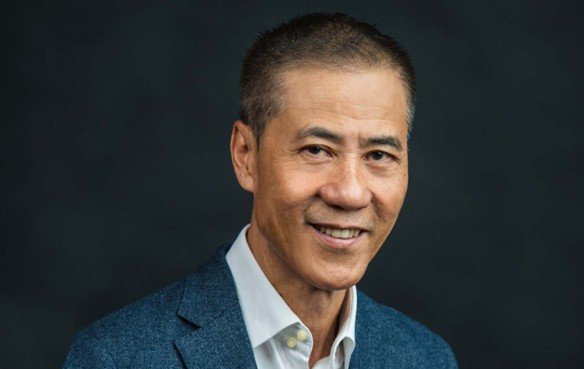